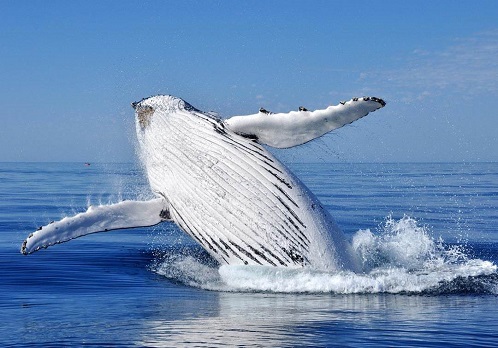 Last month marked the beginning of the annual whale migration in Western Australia, which is one of the longest in the world. From now until December, humpback whales, southern right and blue whales make their way along the coast from the Southern Ocean in the South West to the warmer breeding grounds in the Kimberley, in the North West. Throughout the season, visitors can take whale watching tours from Albany, the Margaret River region (Augusta, Busselton, Dunsborough), Esperance, Perth, Broome, Kalbarri and Shark Bay, while in Exmouth and Coral Bay, visitors can swim with the humpback whales. The swim with humpbacks experience generally runs from August to October, just off the Ningaloo Reef.