Will double vaccination be the ‘liberator’ for international travel? 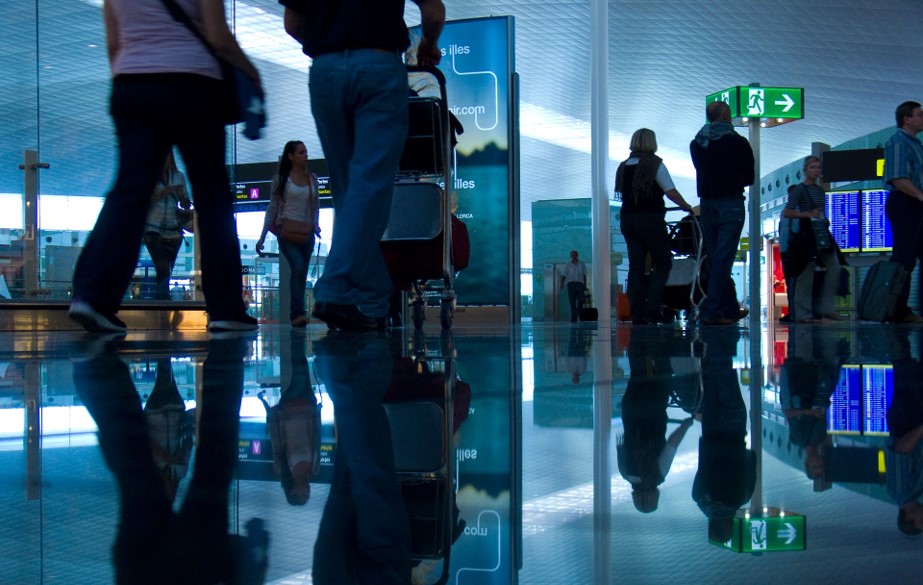 We’ve waited a long time, and finally there seems to be some good news for UK outbound travel.

Transport secretary Grant Shapps has confirmed that fully vaccinated travellers will no longer have to quarantine when returning to England from countries on the amber list, with the new rules set to take effect from 19th July. Boris Johnson has called double vaccination the ‘liberator’ for international travel – is this the big change we’ve been waiting for?

Previously, all travellers arriving from amber list countries had to self-isolate at home for 8 days, taking PCR tests on both day 2 and day 8, with the chance to ‘test and release’ early on day 5 if purchasing an additional 3rd PCR test.

From 19th July, the changes mean:

Crucially, the government will also stop advising against travel to amber list countries. This is a major breakthrough, as there has been much ambiguity around whether travel to amber was permitted for leisure holidays, or just for essential travel. With this uncertainty removed, a whole host of amber countries will open up.

What will the impact be?

This is probably the most significant easing we have seen for international travel this year so far. It means 147 countries will, for fully vaccinated travellers and children, be treated exactly the same as the 27 green list countries.

And we are talking about a significant pool of people. Currently 64.6% of our adult population are fully vaccinated – equating to 34 million adults that this new rule will apply to. There are a further 11.5 million who have had their first jab and will therefore be fully vaccinated in a matter of weeks. That’s a huge shift, and certainly does feel like the liberation our PM has referred to.

Where is opening up?

Of course not all the countries moving to amber will let us in currently. But those that are will stand to see an immediate uplift in bookings – anticipate Italy, France, Spain and the Greek Islands to be making immediate headlines for last minute bookings.

The USA will be interesting to watch. With the launch of a UK/US Taskforce set up at the recent G7 meeting, there has been much hope of a UK/US travel corridor. The US received more British travellers than any other country in 2019 with over 4 million trips taken. This relaxing of rules is a step in the right direction, but currently the US border is not open to us and its largely reported that this isn’t likely to open until late Summer at the earliest. Still the announcement could still boost longer-lead bookings into the Autumn.

The rules announced today only apply to England, so they may differ for arrivals into say Scotland and Wales who decide their own rules. There are still 56 countries on the red list, which requires hotel quarantine at a minimum cost of £1750 per adult. The government has been clear that keeping variants of concern out of the UK is a priority, so there is still a risk that amber countries could be downgraded to red. And as I talked about in my last news post, the cost and availability of PCR testing to meet all the pre- and post- trip requirements is still a limiting factor.

Optimism in the air

But for now, its been a much needed boost. The UK has had a high uptake of the vaccine and a very efficient rollout, and we are starting to see the benefit. And there is a palpable optimism in the air, not least as we look forward to the Euro final on Sunday. Football might be coming home, just in time for a summer away!

If you’d like any further information, or would like to set up a call to have an informal chat about the UK market, please get in touch: hello@slcrepresentation.com