Best wildflower season in more than a decade 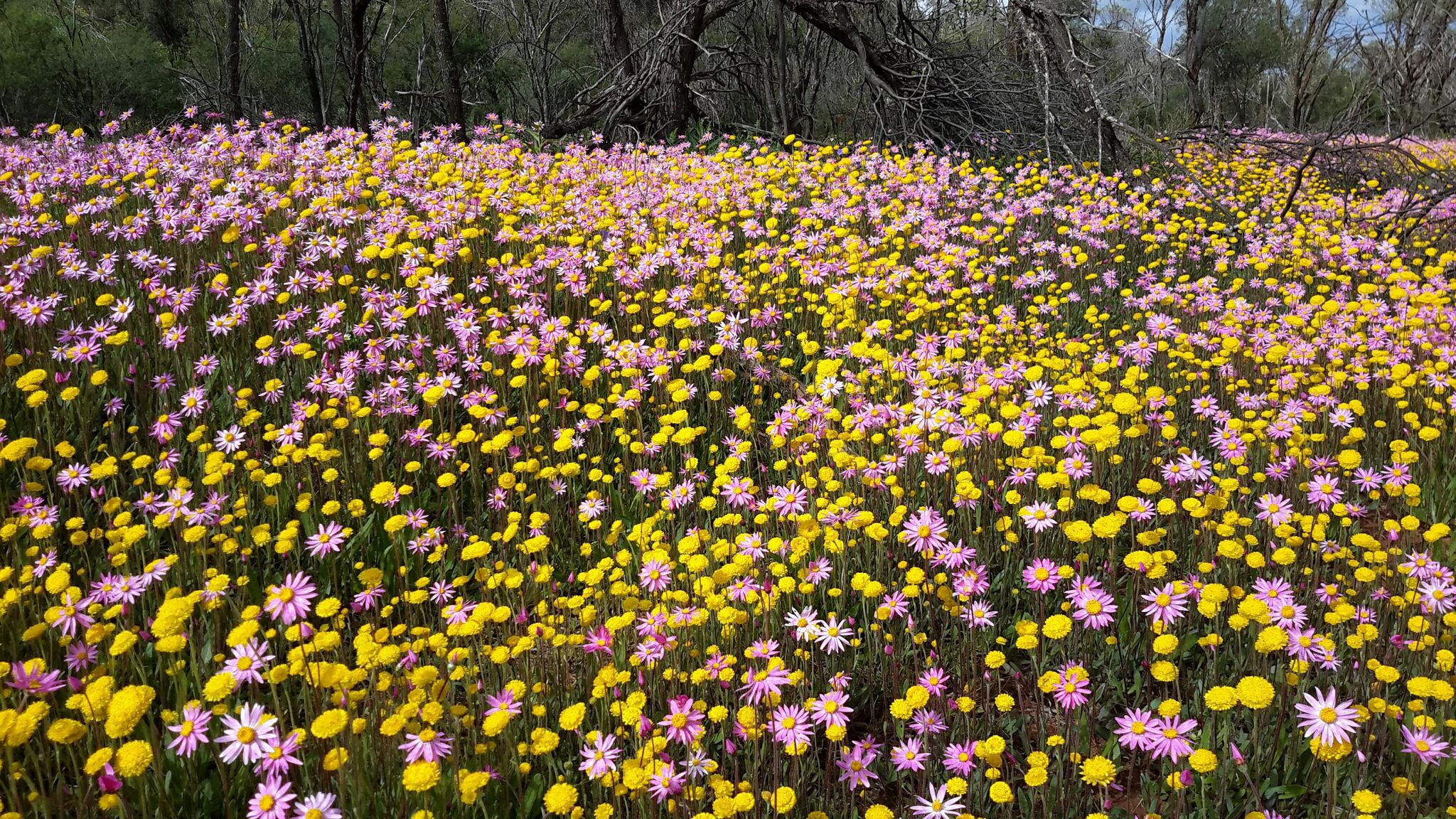 Overlooking the city and Swan River, Kings Park in Perth showcases around 3,000 of WA’s 12,000 species of native flora – 60 percent of which are found nowhere else on Earth.

For further information on the 2018 wildflower season visit westernaustralia.com